YOU ARE VIEWING OUR INTERNATIONAL SHOP.   VISIT OUR MAIN SITE FOR FURTHER INFORMATION ABOUT OLIVER'S TARANGA

A local guide of the best places to eat, drink, stay, relax and explore in McLaren Vale and the Fleurieu Peninsula.
DOWNLOAD PDF

We all have to have a drink between waves or maybe between wineries, and the Swell Brewing Co. range of beers is where it’s at.

Originally brewed in the back shed of Dan and wife Corrina’s vineyard in McLaren Vale, the aim of Swell Brewing Co. is to share their premium craft beer with others. Their beers are available in several restaurants and independent bottle shops and we serve the fantastic range at our Oliver’s Taranga Wine Bar on weekends.

With a recent jump to cans, their current range is a Golden Ale, Pale Ale and Amber Ale and the ‘newby’ Cloudy Apple cider. 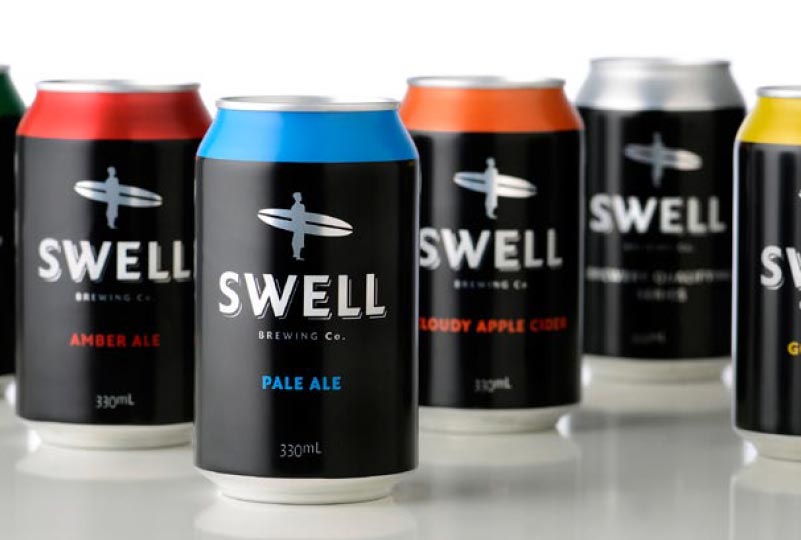 Regardless of your choice of destination the sheer convenience and luxury of travelling by helicopter adds an unforgettable third dimension to any adventure.

Located on the outskirts of the historic township of Strathalbyn, their base is less than an hour’s drive from Adelaide. It’s the ideal launching spot to cover the Fleurieu Peninsula, Kangaroo Island, the Coorong, River Murray and the wine regions of McLaren Vale, Langhorne Creek and Adelaide Hills. 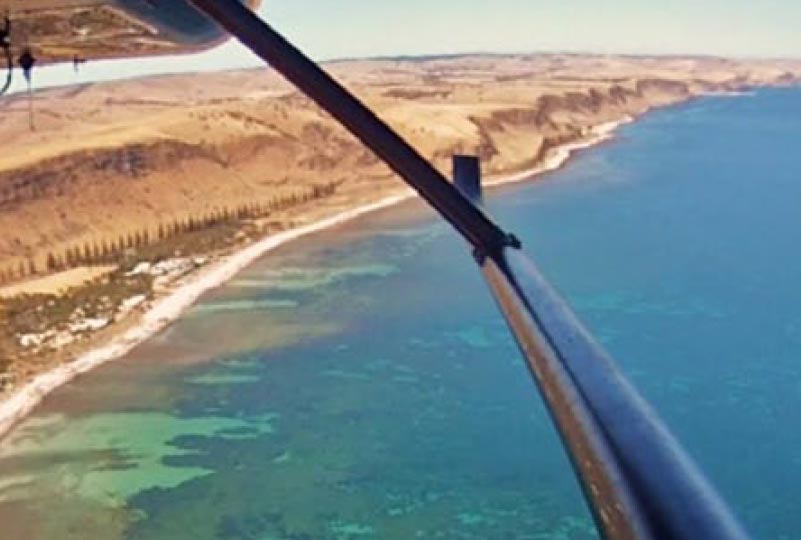 I am utterly amazed when creators can literally ‘splodge’ an array of gorgeous fresh, seasonal food on to a plate and it consistently looks like a styled photo on your favourite ‘foodie’ magazine and tastes like a fine dish from a restaurant. Little Acre Foods serving and selling their produce at the Willunga Farmers Market is just that.

Take a look at the little beauty above; hash browns, organic corn, 63° egg with wee little breakfast radishes! …Um don’t mind if I do!

If you can’t stop and linger for a quick breaky, take home a boost to your DIY platter with some pate, terrine or rilletts. 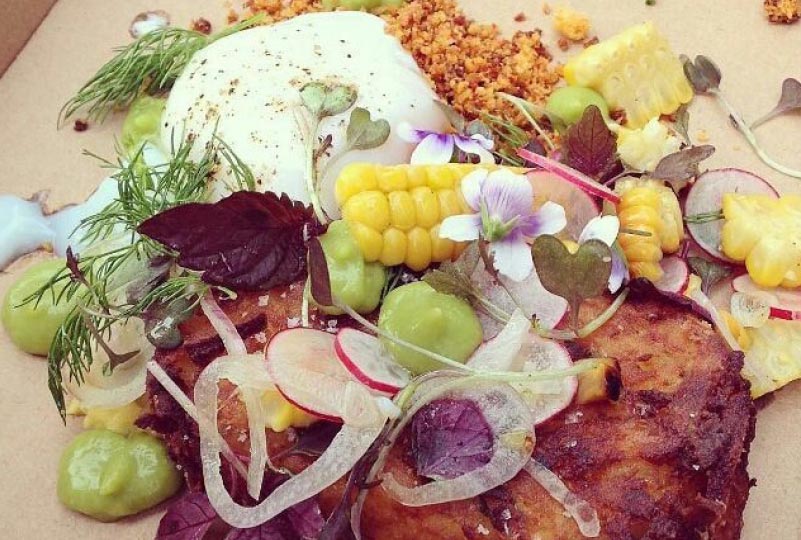 Dawn Patrol Coffee was established in Kangarilla in 2014 to share a passion for specialty coffee. Based in the centre of the McLaren Vale wine region, their roastery offers a cellar door approach to coffee, in the scenic setting of the vineyards.

Their coffee aims for 100% traceability, which means they want to know exactly where their beans come from and who grows them. They seek to only buy, roast and deliver exceptional, delicious coffees sourced from some of the best coffee growers in the world, who strive to produce their coffee beans ethically and sustainably. McLaren Eye sits on a beautiful hill in Kangarilla, about 13km from the town of McLaren Vale, in complete seclusion.

Curved alongside the hill, the property’s main pavilion invites you to lounge around on the large sofa, whip up a scrumptious meal in the modern kitchen, and take in the breathtaking 180-degree views in the dining area or on the outdoor decking.

Two luxurious bedrooms with ensuites and private balconies flank the pavilion on each side and offer highest comfort, privacy and style, again allowing you to take in the sweeping vista of the valley – lying down, if you wish! It’s time to get your nerd on and impress your friends with adjectives like ‘calcareous’ or ‘shaly’ with the Geology Map of the McLaren Vale Wine Region in tow.

This map is the result of decades of diligent investigation by curious geological scholars. The Geology of the McLaren Vale Wine Region map provides a key to the complex, constantly unfolding links between geology and modern wine flavours.

Prepared by Geologist Bill Fairburn and fellow Geologists Jeff Olliver and Wolfgang Preiss of Primary Industries and Resources South Australia (PIRSA) together with wine writer Philip White, the map was finally published in 2010. ‘The Geology Circuit’ trail provides a fascinating walk through Earth’s far distant past, with the whole area dating back over 600 million years. 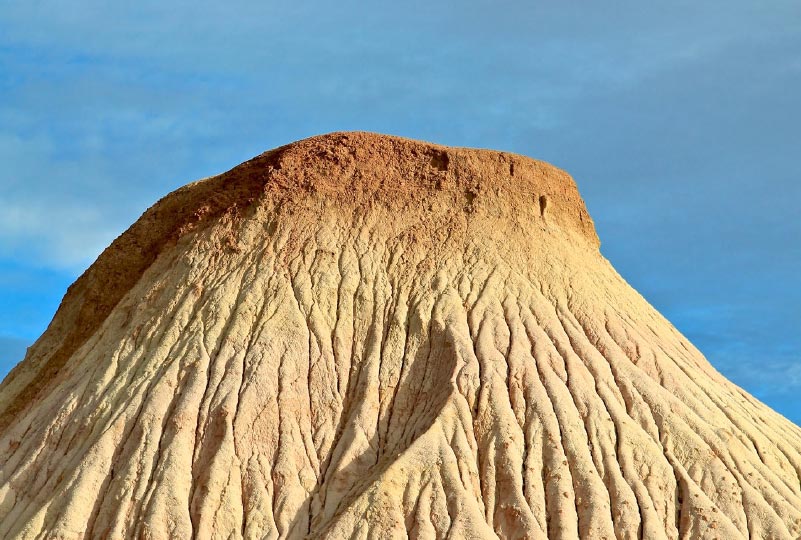 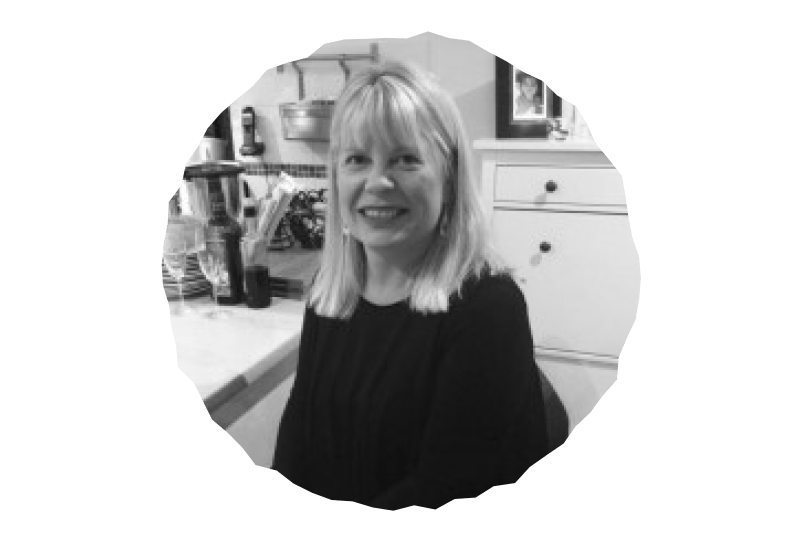