YOU ARE VIEWING OUR INTERNATIONAL SHOP.   VISIT OUR MAIN SITE FOR FURTHER INFORMATION ABOUT OLIVER'S TARANGA

The Best Beer In McLaren Vale

Corrina and the two Dan Wright’s are reeling after taking out the trophy winner for The Best Australian Style Pale Ale at the Australia International Beer Awards – For his Swell Brewing Company Golden Ale.

So this wine and beer duo are officially taking the world by storm.

Check out Dan Wright’s story and love of surfing, adventure and beer

Congratulations Wright’s from the staff at Oliver’s Taranga! 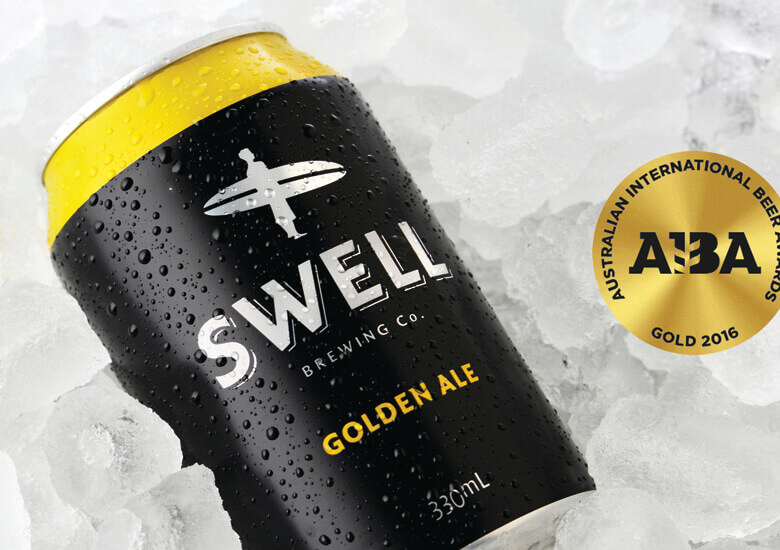